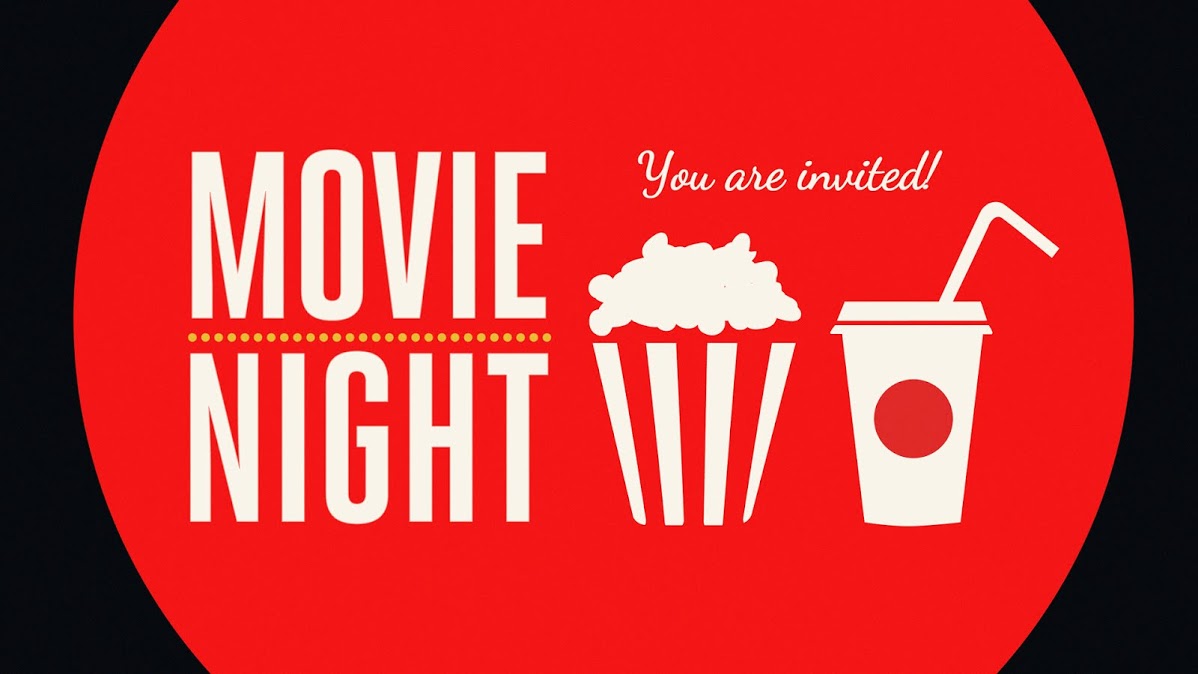 Alright, the more popular of the streaming options available now, I feel like almost everyone has a Netflix Account. Or are sharing with some at least.

So here’s the list of Tamil Movies I got to on Netflix right after this whole isolation situation started. Oh, and of course, I know that region can have an impact. For the most part with these here though, I believe my friends have been able to find them in Singapore and UK. And fingers crossed that you guys find these as well!

Right, so, I know that most of these movies here are pretty old and the great part here is that they’re all commercial entertainers that you can watch if you’re looking for a light-hearted 2 hours.

So there you go. This is my straightforward Netflix watchlist of Tamil movies you’ve got to watch at least once! Do comments if you liked these and if you’ve got more that we can add to the list!