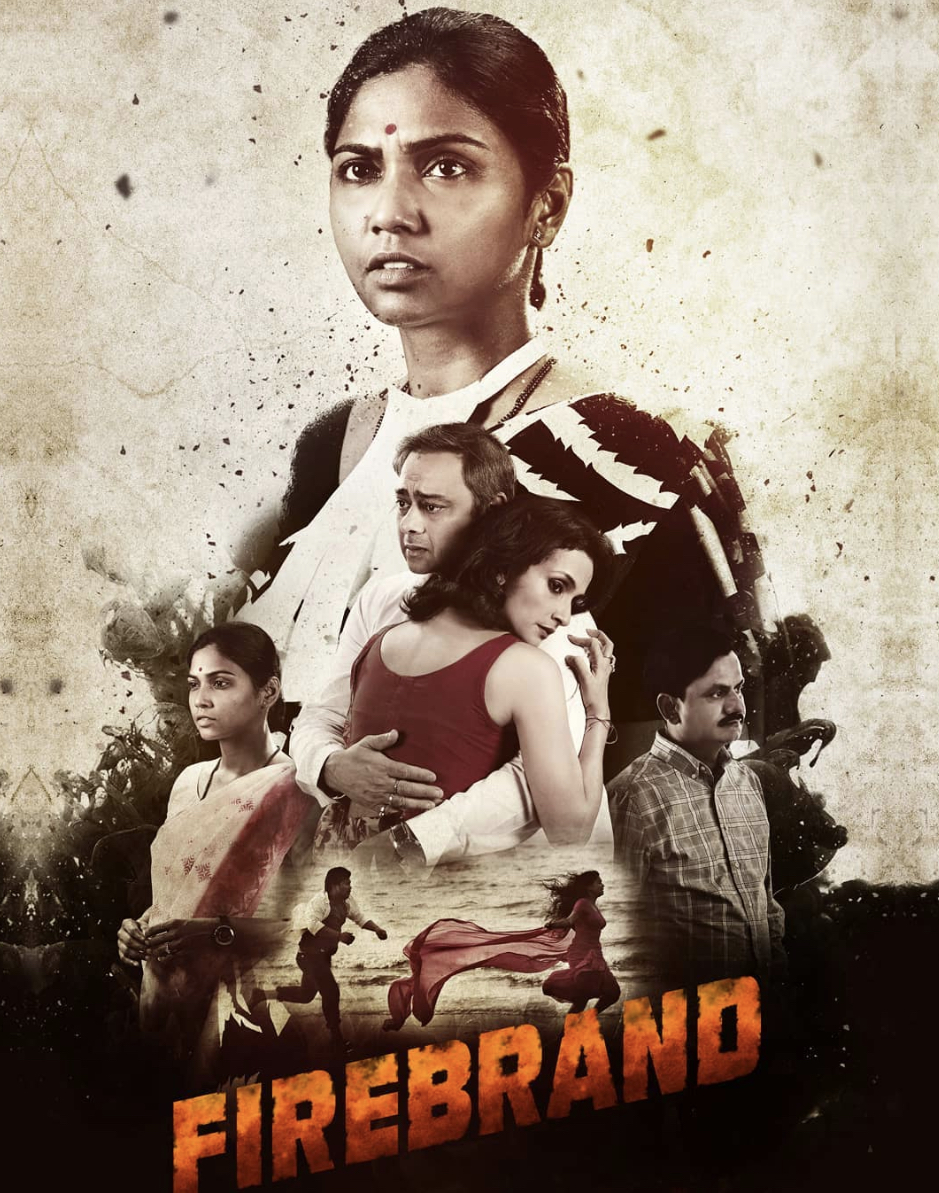 A brilliant film portraying a real and relevant issue in today’s time, Firebrand is the latest on Netflix and definite must watch on our lists.

Directed by Aruna Raje and produced by Priyanka Chopra, Firebrand is a Marathi film starring Usha Jadhav, Rajeshwari Sachdev, Sachin Khedekar and Girish Kulkarni is main roles. The film follows the story of a troubled but brilliant lawyer and her fight to take control of her body and her life. A film that is as much about awareness as it is about affirmation as it follows through the lives of two women and how they deal with their own personal issues.

Usha Jadhav portrays her role brilliantly and brings life to her character. There’s no way that we can ignore the pivotal role she plays in the film or fall short of understanding where she’s coming from. While the film begins conventionally like any other feminist based story would, the director manages to turn things around their head and leave us with a climax we would never expect. The movie essentially talks about women who have been wronged in the past.

While the film concentrates and gives importance to the women and their roles, it wouldn’t be as good without the subtle yet powerful roles that the men play. I suppose it goes to show that at the end of the day, a happy life would be about a balance between the genders.

But of course, here and there, we do come across a few unrealistic scenes in the film that seems to have been added in for a dramatic effect. A vulnerable moment is the psychologist’s for the main character for instance. And yet, overall, the film stays true to it’s theme and gives us a lot to consider.

The film is definite must watch to look at things from a victim’s perspective and understand her problems. I’d give it a 3.5/5.