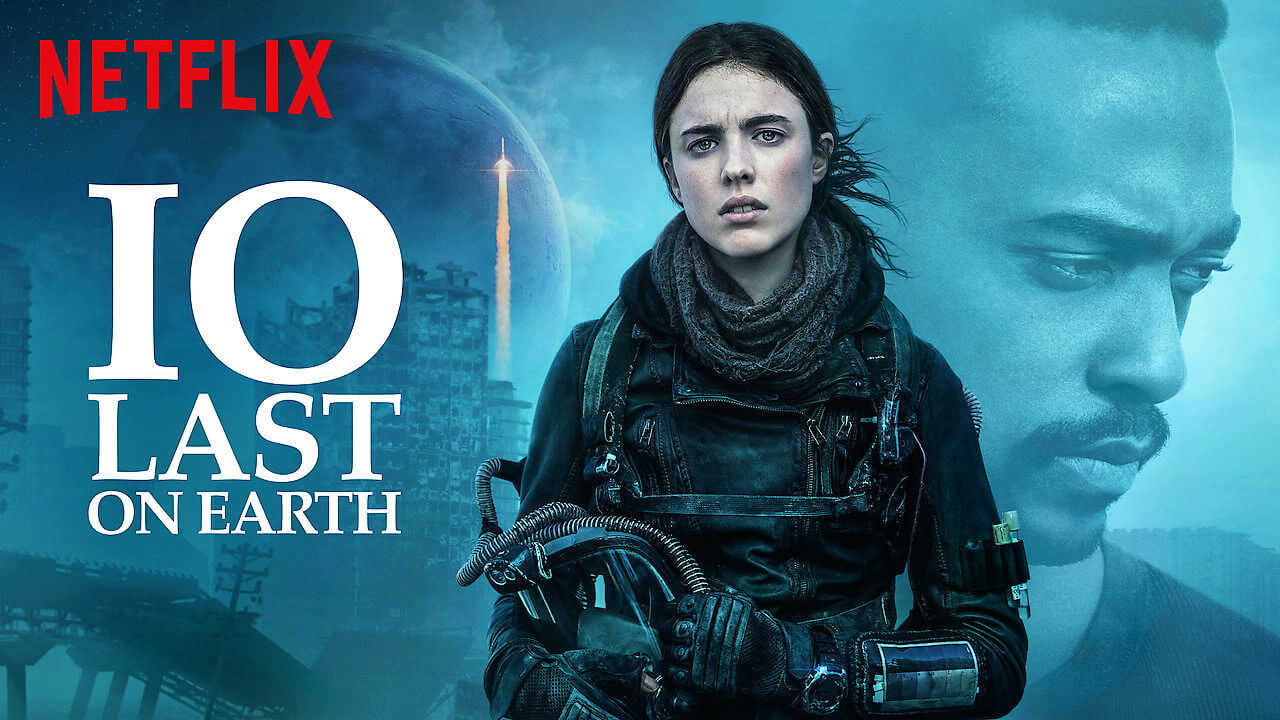 Watching the movie, the plot does seem to lose out on cashing in on the adventures of a calamity or an apocalypse. Instead, it settles for the middle in this post-cataclysmic thriller.

The film follows the plot of a girl dedicated to finding a way for humans to survive on earth after the planet has become toxic. Almost all of humanity has already abandoned the plane for IO, Jupiter’s moon but young Sam Walden follows in the footsteps of her dad conducting all of the necessary research to prove that humans would be able to survive.

Margaret Qualley portrays a lonely yet hopeful young girl brilliantly and plays almost the entire role of characters in the movie. We almost only follow her around and attempt to understand what is going on. The story is very tightly knit around Sam and the guy who turns up at her doorstep, Micah.

The film however, does seem to have a few set backs. Continuity goes for a toss when you begin comparing. For instance, scenes show an apocalypse that was so sudden that wine glasses still stood on tables and yet, we see billboards with warnings. While it is easy to ration with this point, there seems to be a lot of thinking required in several spots.

While the film seems to have an interesting plot with brilliant characters and in all, a story you want to see and follow, the direction seems to let us down. The film goes through quite a few draggy spots that seem too long and just that tad bit boring. What does work for the film is a story that you want to watch know how it turns out. Moreover, we get to visually feel and relate to the characters and how they grow closer and stronger even. Despite the lack of action, romance and suspense, the film doesn’t completely let you down.