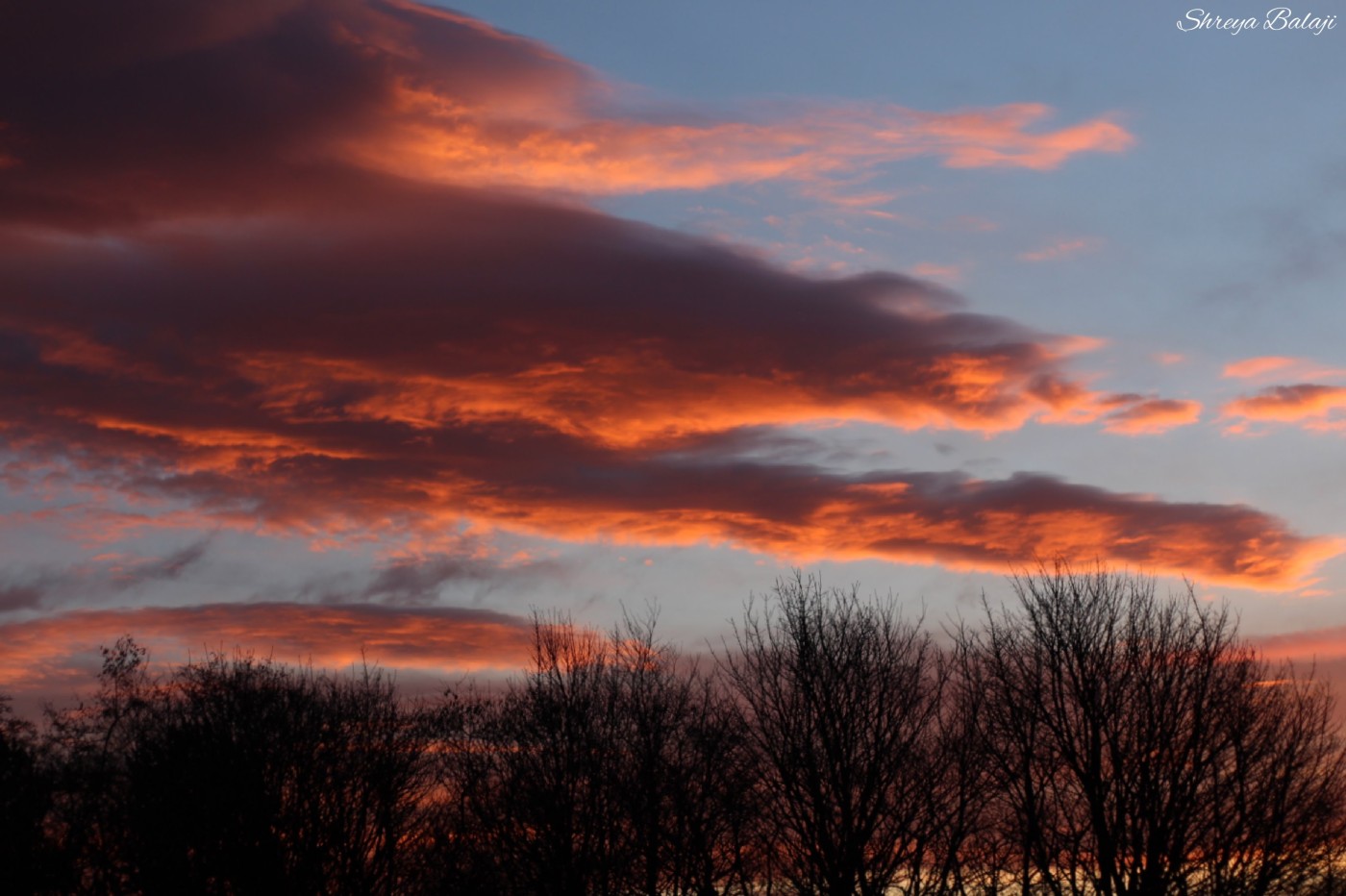 It was almost like the place was filled with magic. There was a static in the air she thought she discerned, there was the chirping of the birds in the distance. And most of all, there was the knowledge that she was safe while her hands were still in Jacobs. And at the moment, that was all it took for her to forget the shamble of a life she had just driven away from. Anna finally stopped walking when Jacob did in front of her. She peeped in front, still staying behind him, and what she saw, took her breath away.

When she peeped out from behind Jacob, what she saw truly took her breath away.

They were standing in what seemed like the corner of a cliff. Anna could see just where the cliff ended and dropped down below, beyond where they were standing. Stretched out from under the cliff was a breathtaking view of the city. The buildings were tiny dots of like in the darkness. But what truly took her breath away were what seemed like a million fireflies dazzling and flying about just beyond the cliff.

Jacob led her forward and she finally noticed the blanket in the corner of the cliff. Almost as if he had read her mind, Jacob told her, “This is my favorite spot in the city. I had the blanket set here a couple months ago. The wind keeps it clean for me and the blanket makes it softer to sit on the corner.” Soon, they were sitting on the edge, feet dangling. No one said a word for a while. In a place like this, words felt unnecessary, problems distant and life, happy. When they had been quiet for a bit, the fireflies started cautiously approaching them. They flit by the two, playing around their heads, coming within reach, and then away, often brightening up parts of the forest stretched out behind them.

Whether it was the silence and space Jacob had given her, or simply the peace that the place embodied, Anna began talking automatically after a while. She needed to get all her thoughts out of her. That seemed to be the only way to remove the cloud of gloom that seemed to hover over her.

Jacob didn’t interrupt her. And when she had finished, he didn’t comment. All he did was put his arms around her, showing his support. And at the moment, that was all Anna wanted. In his mind however, Jacob was fuming. It was clear to him that Anna had done nothing wrong except for trusting the wrong guy. And as much as he wanted to, he knew there was nothing he could do to make her feel better. Only time would heal her scars. What he couldn’t get over was the fact that she had no where to go now. She had uprooted her life and come here. All she had was a job offer that gave her a job, a month from then. He couldn’t leave her be. He wouldn’t.

“Come stay with me for a while. I’ll help you around for a while and you can stay however long you wish.” As much as Anna didn’t want to take up his offer, she knew that she had no choice. She merely shook her head yes. That was all the energy she could muster up for now. Smiling a small thanks to him, she went back to gazing at the beautiful city stretched out below her and the happy fireflies flitting by.