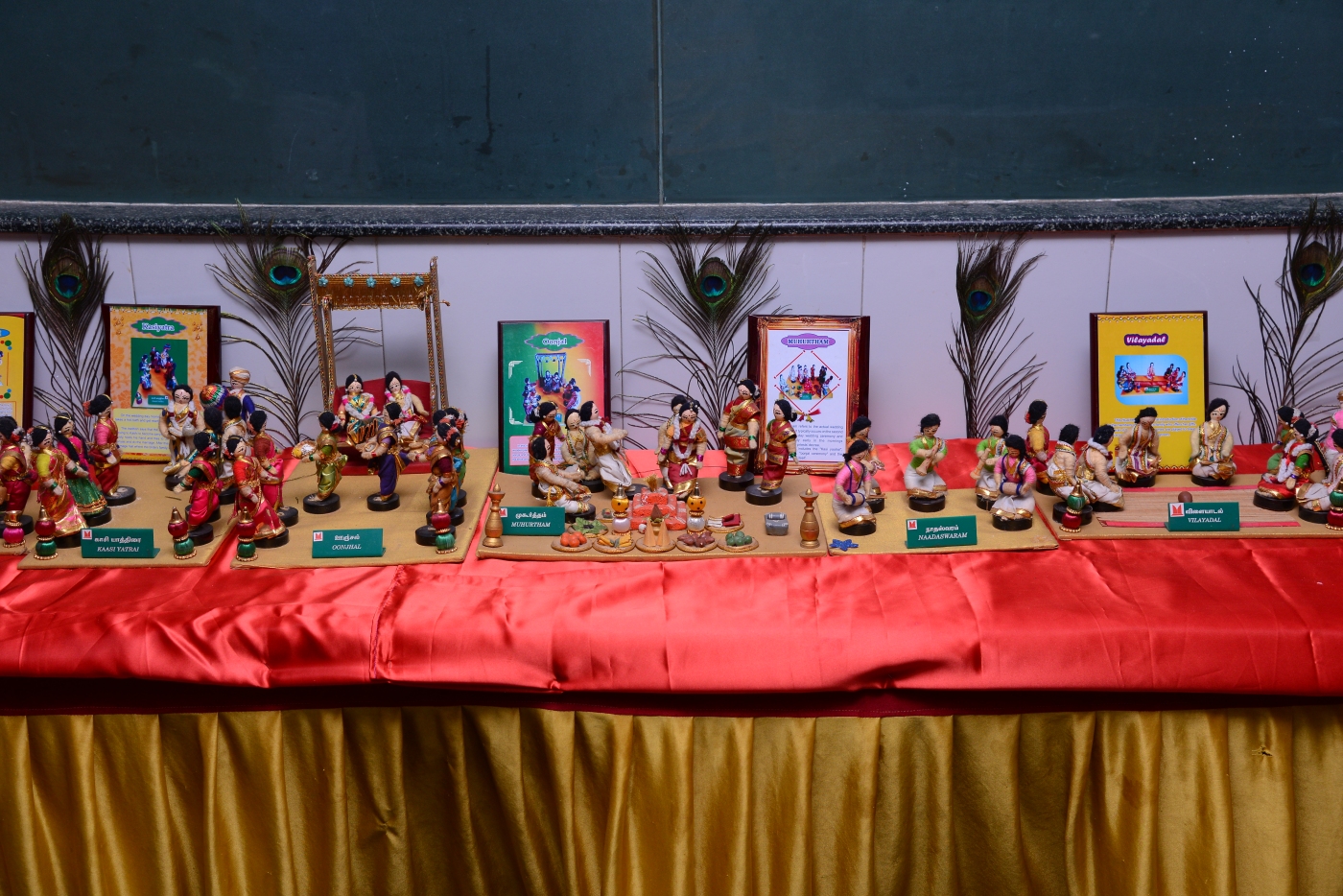 So after about 10 months of living halfway across the world in University, I flew about 12 hours to land back home. And it was no normal vacation from University. I hadn’t finished my course yet. No, I had in fact, taken two weeks off my project to fly back home for a very special reason.

I had flown back to attend my older brothers’ marriage!

5 years older than me, to this day, my brother is one of my favorite people in the world, and right there on top of the list too. So of course, the excitement that he was, in fact, getting married, was very high. Him being the oldest of my cousins and the first in our generation, the excitement was even higher.

I landed in Chennai and walked out, eager to see my dad (who I had not met in 10 months) and was pleasantly surprised. My mom and dad stood there, holding a bouquet of roses. This was definitely a surprise because, well, I didn’t expect it (kind of lost track of how else to explain this, so).

From there, we drove back home to one of the best ‘Welcome Back’ ever. One of the last to arrive for the wedding, the entire house was filled to the brim with, well, the entire family. And no exaggeration, I loved it! It had honestly been way too long since I saw all of these amazing people in the same place.

Since I was taking the two weeks off in the middle of my project period, I had had an extremely hectic two weeks before I got on that flight in order to make up for the lost time. So you can imagine my hope to get home and finally relax a bit (spoiler alert, *Did not relax at all*).

It was a whole new experience. All of my cousins were there, all my chitti’s and chittappa’s (aunts and uncles) and paati’s and thatha’s (grandmoms and granddad’s (yes I have a lot of them)) and basically everyone I loved, right there, in my house.

And someone like me, this was heaven! I was exuberant!

Having arrived at home around 5 am in the morning, I knew I couldn’t sleep, or the worst would happen! *Jet Lag*. The idea of me just chilling in front of the TV was sent to the bin when my mum tasked me with my first chore for the wedding! Trying on all the costumes and making sure everything fit right (translation *making sure I hadn’t gotten too fat for any of them*).

If you’ve ever attended or seen a south Indian wedding, you’d realize that this was no simple task. These were close to 10 costumes that would be worn over a span of the 5-day wedding, some grand, some comparatively simple, all delicate! It had to be given its due attention and after trying on, returned to the aunt who had been tasked with costume duty!

This meant that my first morning, flew away as I tried one beautiful costume after another that my mum had gotten ready for me (my mum owns a boutique back home and she had painstakingly prepared some of the most beautiful dresses you’ve ever seen for the occasion of the wedding).

Once I had finished, while I awaited the sweet release of rest, I received my next chore. I was instead whisked off to dance Practise. So Indian weddings, more often than not, include this function called the ‘Sangeet’. This is more or less a party where everyone can dance, there are performances, there are a few games, and it’s basically fun before the hardcore rituals.

My cousins and I were to perform a dance number for this function and my cousins had already been practicing for the last couple days. Having just arrived in town, I was sent off to catch up and practice.

I must say, this was an experience I’ll never forget. Dancing with all my cousins, prepping for my brother’s marriage, it was some of the most fun I’ve ever had. So off I went for close to 3 hours of dance practice.

By the time I was back home, I was famished. Tired and sleepy.

Here’s the catch. I still wasn’t to go to sleep. There was an important thing coming up! My brother was landing in town! (Yes, at least I got there before the Groom!)

So off we went. Me, my parents and a cousin to receive him and well, embarrass him. An extremely creative aunt had decorated and made a poster with of course our very own hashtag ( #thebigfatindianwedding ) and everything.

So yes, that is how we receive my brother at the Anna International Airport. It was fun on a different level (And hey, I’ve been on the receiving end of that too, so no accusations, and well, a story for another day) and entertaining.

After a long day, I finally got home and to sleep.

So that was the story of my first day back home! I’ve got 13 days to go, so well, might as well split it up.

Stay tuned to know the rest of the story…

One thought on “The Big Fat Indian Wedding… well, Part 1…”