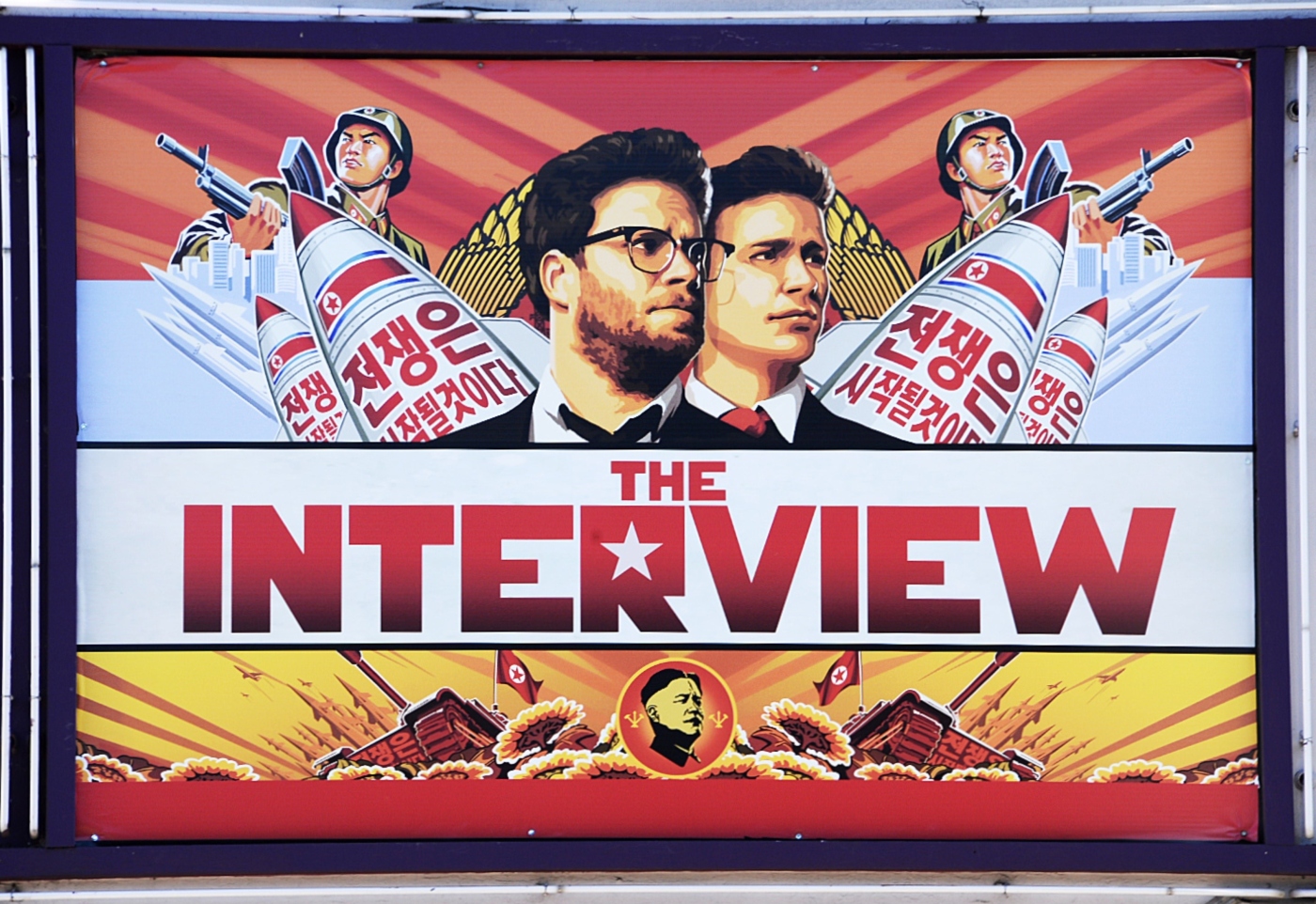 A couple of years now since the release, I finally watched the film ‘The Interview’ with a couple of my friends.

In all honesty, I was already quite a bit sleepy when we finally began watching the film and I had no hopes of staying up throughout.

Right, so, The Interview is a 2014 American film starring Seth Rogen and James Franco in Seth Rogen’s second directorial alongside Evan Goldberg.

The story follows the plot of two journalists who in an attempt to report something more serious, end up succeeding in setting up an interview with the North Korean leader. With twists and turns, they end up being recruited by the CIA to assassinate him in the process instead. How they fail and succeed and what all they do in the process forms the crux of the story for this film.

When watching the film, it is definitely hard to miss that after the first half hour, a good part of the film gets pretty monotonous and even drags a bit. This could be the direction or even a lull in the actual plot of the story is an unsuccessful attempt at the building up the story.

While there were no flows that could be found with the cinematography by Brandon Trost, it certainly doesn’t stand out either.

What however does stand out is that the storyline is in fact quite different and interesting. It just also tends to be obvious that some things could have been a bit better.

Acting in the film does, however, save the show a bit. With James Franco, Seth Rogen, Lizzy Caplan, Randall Park, Diana Bang, Timothy Simons all playing solid roles and delivering a very believable performance. The film also has several cameo appearances from people like Seth Meyers, Bill Maher, Eminem, and more.

Flawless editing and a good flow to the movie, the movie succeeded in not putting me to sleep.

I would say, whatever said and done, it is an Americal Comedy Adventure film that you can definitely watch at least once.