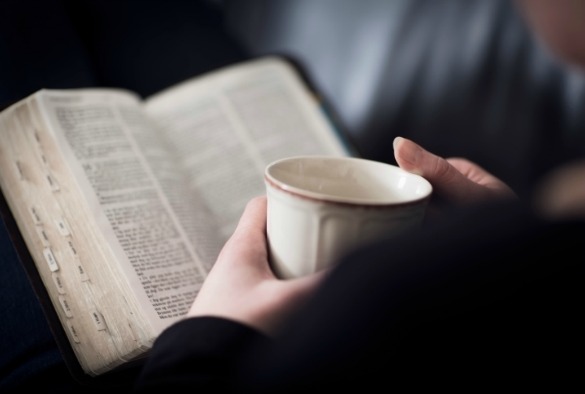 She sat on the bed, book open in front of her. For some reason, today was not working out that great for her. She had been sitting there for at least a half hour and she still hadn’t got past a page. Usually, she loved reading. But her hobby was far out of her reach right then. She just had no clue why.

Her mind drifted from one topic to another of its own accord. She thought about work. She wondered about her friends. She contemplated her life decisions. She even thought about reading. And yet, she hadn’t read more than 10 words.

She wondered if maybe the book just wasn’t her type. Maybe, it didn’t interest her on a subconscious level. Or maybe she just didn’t like it that much. She turned to the cover.

The cover was a well-decorated one. It was clear that it was a typical romance drama kind of a light-hearted book that would in any normal circumstance be the perfect read for her on a day like today when all she was looking for was an interesting way to spend time.

And yet, here she was, barely getting through it. Her mind started drifting off again.

After about another 15 minutes of staring off into space wishing she could just read, she decided that this wasn’t working out. She was barely getting anything into her head and well, nothing seemed to be changing anytime soon either. She closed the book, put it back on to her shelf and climbed the stairs.

Just as she got to the ground floor, the doorbell rang. *riiiiiinnnnngggg *. She walked down to the door and opened it.

And yet, here he was. After almost 2 years, standing in the doorway, looking at her with those eyes. Those eyes that spoke of guilt, sorrow, and a wistfulness. Eyes that had once had her falling head over heels for them. Eyes that had stared at her angry, compassionless,  and remorseless and left her to die by herself.

Why was he here? What did he want with her? Why did he want to waltz back into her life like nothing had happened?

She had no clue what she wanted to do.